Chrome has just become available for Android devices, as TechCrunch reports, bringing the full functionality of the desktop version of the browser to Android devices. There’s only one catch: You’ll need Android 4.0 Ice Cream Sandwich, the latest and not-all-that-available version of Android, to run it. 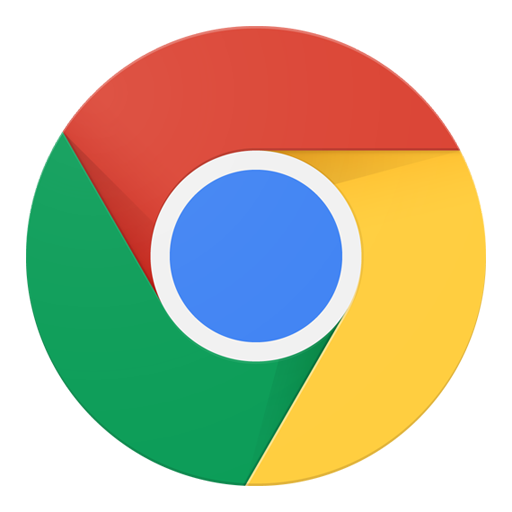 Only a few devices in the Android stable currently support the latest and greatest version of Google’s mobile operating system, including the Google-branded Galaxy Nexus and Nexus S from Samsung, and the Transformer Prime from ASUS. Rollout of the operating system for other devices is probably going to take a while, and not every device will get access to it. That means, unfortunately, that Chrome fans with older devices are probably going to have to wait a while. According to TechCrunch, Google says Chrome for Android needs access to the hardware acceleration features it built into ICS in order to work – and that means most user will be waiting for ICS before Chrome becomes available.

The current Android browser and Chrome actually have a lot in common in terms of source code, but Android’s browser is pretty limited in comparison to its bigger desktop counterpart. But Chrome for Android successfully brings a lot of the desktop features users love to smaller screens. It has a slick user interface that looks and feels like the browser version, and Chrome for Android is fully capable of syncing with Chrome for desktops, bringing all your Google account information straight into the browser seamlessly.

Already, Chrome for desktops has allowed users to sync with their Google accounts, allowing them to share their bookmarks, browser history, autofill fields, apps and other information between multiple computers. Chrome for Android gets the same functionality – bookmark a page on your desktop and you’ll be able to find it on your Android device; save a password on your Android device and it’ll pop up next time you navigate to that page on your desktop. Chrome for Android also syncs with desktop Chrome to bring all the tabs you have open on your computer to your mobile version, even if your desktop is in sleep mode.

Chrome isn’t perfect at this point, though. It’s still in beta and is missing a few features that make it into the Android stock browser, but it seems Google is poised to eventually replace the Android browser with Chrome for Android. That sounds like it will be a welcome change as Google adds more features like extensions to really make Chrome a powerful mobile tool. In the meantime, we’ll all just have to wait for ICS to come around so we can enjoy Google’s powerful new mobile browser.