Pocket Legends 3D MMO Android game is out-performing its Apple (AAPL) counterpart, despite being a top game on both platforms. Pocket Legends on Android receives an average of 5,000 more daily downloads than iOS, with Android users playing the mobile game about three times more than Apple gamers. The disparity is partly attributed to the Android Market’s smaller stature, when compared to the App Store game scene. With in-app purchases becoming a heavy integration point for mobile games, the differences between the Android and Apple operating systems will become more defined. 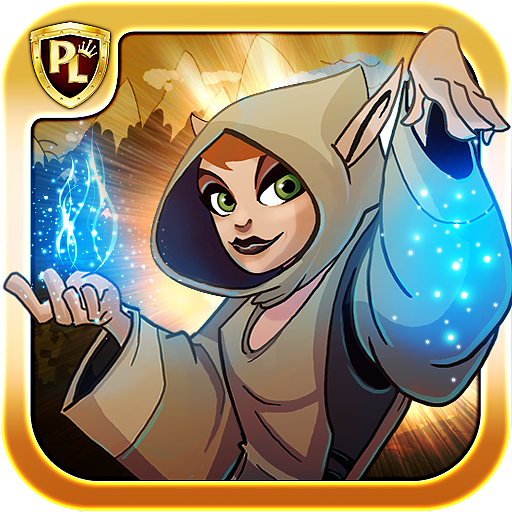 Android’s global expanse is helping it win big, as its mobile market generates revenue across Europe and Asia as well. Juniper Networks (JNPR) recently reported that mobile entertainment is on the rise in North America, while it makes up 40 percent of mobile revenues in the Far East and Asia. PopCap Games notes that European gamers are getting more active with their purchases, with increases in upgrades to paid versions, and an increase in the amount spent per year, nearly doubling in the past twelve months.

Best Android launchers and widgets of all time

January 18, 2017
There are no comments yet No comments