Konami’s newest version of Frogger for the Android platform isn’t very different from the original arcade classic. Depending on how attached you are to this old-school-style game, the fact that so little has changed might be regarded as either a very good, or a very bad thing. 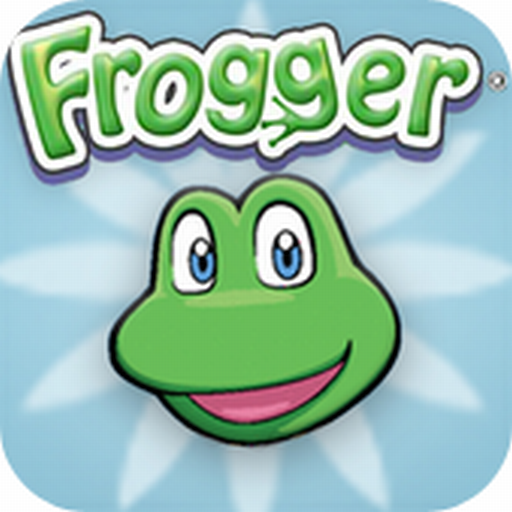 For those who aren’t familiar with Frogger, the object of this game is to safely direct a colony of frogs back to their home, one by one. The catch is that the frogs have to navigate their way across the busy highway and through a river full of hazards.

The first thing I noticed about this version is that it looks almost identical to the very first edition of Frogger. Sure, it’s been painted over and sharpened up a bit, so the graphics do look more like cars and floating logs, but very little else has changed, visually. The course that the frogs must clear is almost the exact same. Considering that it’s been 29 years since Frogger debuted, and video-game technology has advanced tremendously, I was a little shocked to see that Konami didn’t make any adjustments to the interface.

Traditionally, gamers used a joystick and video game down/up/left/right controls to direct where they wanted their frog to go. But, in the Android version, controls are much more limited. Movement is restricted to just tap and slide controls. Navigating the frog via touch screen, in some cases, makes this game even more difficult. That’s partly because the game is still dealing with the same technical problems it always has. For instance, there’s still a delay frequently before your frog reacts to your command for it to move.

Perhaps most disappointing is the fact that developers didn’t modify the game’s jumping and spatial accuracy. I can’t tell you how many times I’ve waited until after a car or truck has passed before ordering the frog to jump. For some bizarre reason, though, the frog becomes road kill, anyway, even though I didn’t even come close to the moving vehicle. It’s almost as though there is an invisible perimeter around every dangerous object in the game, and if you come within that boundary, you will be killed.

If you enjoy classic games, notable ones from the Golden Age of video games (such as Frogger), you’re probably going to love this game. Frogger is handled the same way it always has been. It’s still challenging, addicting, and extremely frustrating.

Posts created: 388
Previous article Where’s My Droid? can help find that lost Android phone
Next article How Android fits into the bigger picture: more notes from D: Dive Into Mobile

February 6, 2011
There are no comments yet No comments