Facebook may have created the Timeline, but a new app called Friday is capturing your entire life in a timeline all its own. Combining many of the ambient, social and search trends we’ve seen for Android apps in recent months, Friday is an ambitious app that’s already gaining popularity. Futurama Head-in-a-Jar Creator has also earned its place on this week’s list, making for an entertaining diversion from the norm. Then there’s SoFit, rewarding you for working out regularly with basic tracking and virtual competitions.

For the truTV fans out there, the Turner TV cable network’s released an official app for Android users. Broadcasting reality shows around the clock, the mobile access to truTV is a TV junkie’s dream come true. You can access streams of full episodes for shows like Operation Repo, Hardcore Pawn, World’s Dumbest and South Beach Tow, as well as video clips, which are updated daily. There’s also a schedule of upcoming programming with reminder options, and chat. 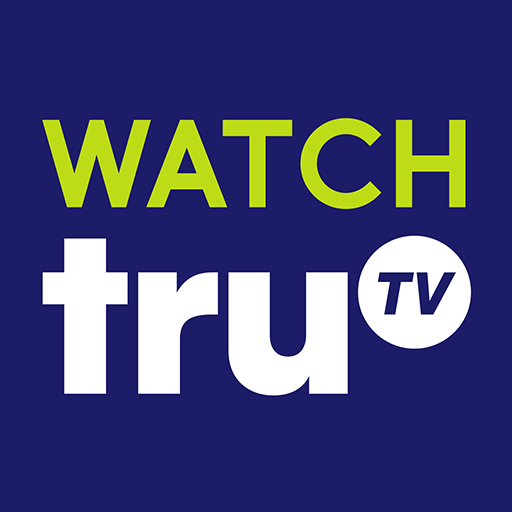 December 7, 2011
There are no comments yet No comments