Games with movie tie-ins often arrive just at the film’s release or even a few weeks after. With the The Adventures of Tintin HD, fans are in luck as the movie isn’t scheduled to bow until December, but the game has already landed in the Android Market.

To add a new tachometer to your Android, try Cool Tool and for an explosive new twist on bubble bursting games, download Fireworks – the Best Free Game.

Live the excitement of the new Steven Spielberg holiday blockbuster before it debuts. The Adventures of Tintin began as comic books by Belgian artist George Rémi (better known as Hergé) and have sold over 350 million copies worldwide. 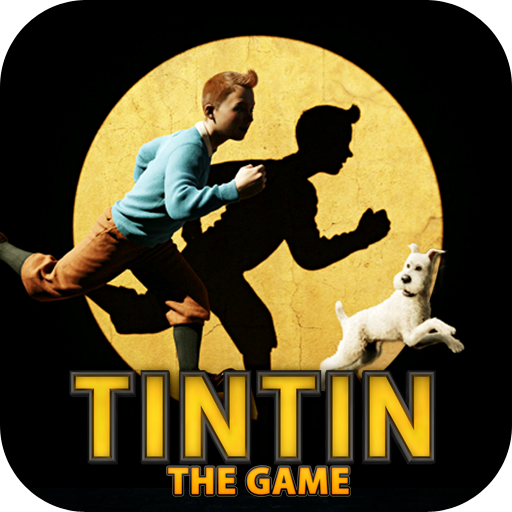 In this game, guide Tintin, his dog Snowy, and Captian Haddock through the mystery of the Secret of the Unicorn! Danger lurks throughout the ship, castle, and desert set pieces that mirror locations in the film.

Touch and tilt your device to explore the stunning graphics of the 3D worlds. You’ll ride a camel, fight with swords, pilot a plane, and use your detective skills before this adventure is done.

Ian Black is beginning to think his phone is smarter than he is. He's keeping a close eye on it in case it tries anything funny.
Posts created: 533
Previous article Best free prayer apps
Next article GameStop to offer Android gaming tablets this holiday season