Strap yourself down! The promotion machine for upcoming movie The Avengers just hit the turbo boost switch. Read about the new tie-in interactive comic, The Avengers – Iron Man Mark VII, below.

Ponder the upgrade to the photo app Paper Camera, check out the free educational game Light Robot, and then play Push-Cars for a little politi-car correctness.

Bad gas car! No fuel for you! Sparky and his electric car friends need to get out of the city to head to the National Parks for some fresh air. Unfortunately, Hannibal and his dirty gas car buds stand in the way and may crash into Sparky’s gang before they leave town. 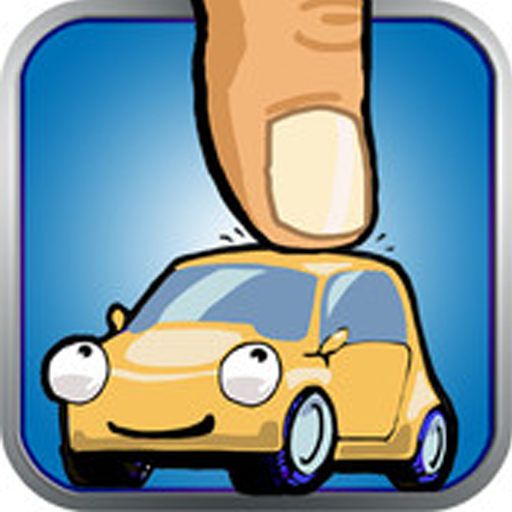 Use your finger to position cars to make their escape. Different cars feature different characteristics. Once you’ve set things up, press the play button to see which cars make it out and which crash. You’ll find levels based on the streets of seven real U.S. cities.

A driving soundtrack will keep your eyes on the streets, and social network connections let you share your road-trip with friends.

Ian Black is beginning to think his phone is smarter than he is. He's keeping a close eye on it in case it tries anything funny.
Posts created: 533

Mass Effect Infiltrator is worth the price of admission