Join the political debate over your Android with Politico for Tablet, then have some fun with The King of Fighters Android and One touch Drawing.

Here’s a neat game based on a simple idea. Draw the shapes and figures you see on the screen without lifting your finger from your Android’s screen. Easier said than done as the drawings become more complicated, but the game makers don’t stop there. 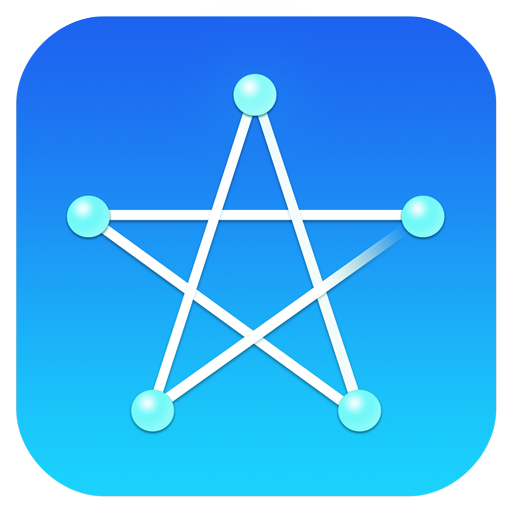 You’ll find additional elements that ratchet up the difficulty including red lines that must be draw exactly twice, directional one-way arrows that limit your options, and yellow warp points that jump you to another point on the map.

Ian Black is beginning to think his phone is smarter than he is. He's keeping a close eye on it in case it tries anything funny.
Posts created: 533
Previous article Be “first in line” for Instagram’s Android app
Next article Instagram for Android is only the first step

Skype and other Android Apps of the Week