Don’t call it “jumping the shark” ‘cause it’s a lot higher than that. Today, the birds in need of anger-management go ballistic and become Angry Birds Space. Download it and join the phenomenon, or be very, very lonely.

In fact, it’s wall-to-wall games in today’s fresh Android list. Hunt for cash over the Internet in Node.Hack, battle for supremacy in the ultimate star war with ErnCon, and fight to survive in the alien world of an updated Shadowgun THD.

This major update to the intense sci-fi action shooter brings new effects, new weapons, new character actions and a whole add-on called “The Leftover” which picks up right where the original game left off. 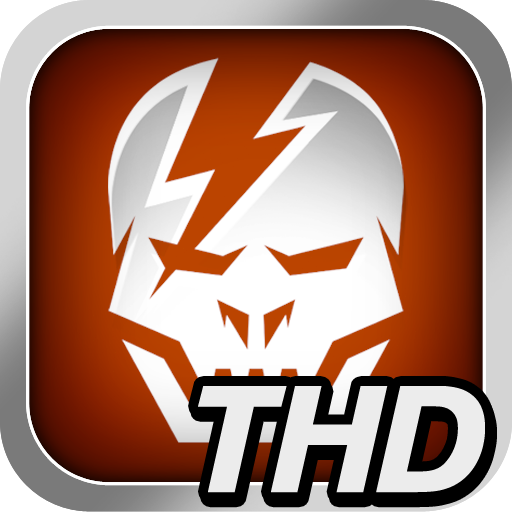 Relive the game’s campaign and you’ll see camera shudders and bullet trails you never saw before as well as the ability to roll. The creators say the difficulty is now more tuned to whatever level you play. In the add-on story, you’ll find a new enemy creature, new guns, a fresh soundtrack and four exciting levels to survive.

Finally, a keyboard that really works

December 14, 2011
There are no comments yet No comments