Start your week off with some fresh Android app experiments. With PocketESN Pro – ESN Checker, perform an important test before you buy a new (used) phone. In Cut the Rope: Experiments, find out what makes Om Nom tick. And, in Another World, learn the downside of experiments gone wrong.

A blast from the past. Physics researcher Lester Knight Chaykin is in the middle of experiments when his lab gets struck by lightning that throws him into… another world! The new world contains dangerous humanoids with murder on their mind. Lester must make his escape, his only help being a trusty laser gun and the ability to think on his feet. 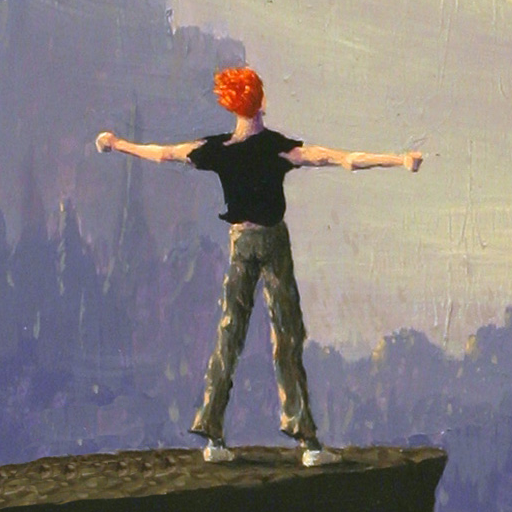 Play this 20th anniversary – and new to Android in HD – edition of this classic PC-based adventure game. Shoot your way toward freedom, stopping occasionally to solve puzzles, as you slide, swing, climb and run back home.

Ian Black is beginning to think his phone is smarter than he is. He's keeping a close eye on it in case it tries anything funny.
Posts created: 533
Previous article Samurai vs Zombie Defense tops Android Games of the Week
Next article Google pays antsy Android developers, apologizes for the wait

January 3, 2013
There are no comments yet No comments