We turned our clocks forward and the first official day of spring comes next week. I’m starting to hear birds again and the fresh apps are blooming in the Google Play store.

Jelli Radio puts the airwaves in your two capable hands, Photo 360º by Sfera delivers a 360-degree view or your surroundings or yourself, and Drone Attack lets you take the first strike.

Predator drones are much in the news as they are used now more than ever in combat. In this app, you control one in the midst of battle. Fortunately, it’s armed with missiles, machine guns and bombs. You’ll face enemy jets, helicopters, and tanks all trying to shoot your drone out of the sky. 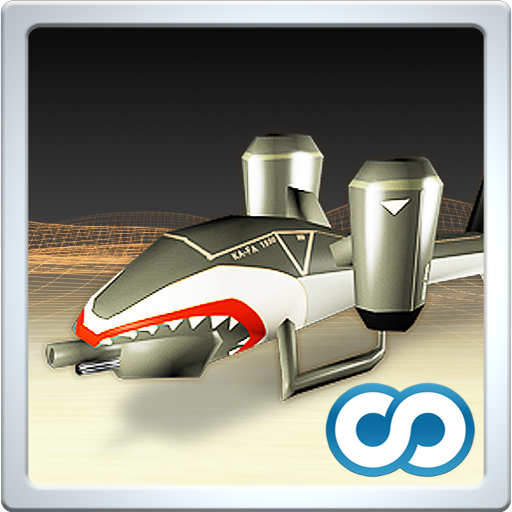 Ian Black is beginning to think his phone is smarter than he is. He's keeping a close eye on it in case it tries anything funny.
Posts created: 533
Previous article Instagram Android app “better than” iOS, says founder
Next article Why Instagram needs Android