Two hot new titles hit Google Play on Friday. If you’re a big gamer who didn’t pick them up over the weekend, they are still just as fresh today. Golf fans will be delighted to see Tiger Woods PGA Tour 12 finally show up on Android. And when it comes to detailed and intricate first-person shooters, N.O.V.A. 3 just got released not too long after first appearing on iOS a few weeks ago.

The immersive first-person sci-fi shooter from Gameloft is on Android now, too. But take note, it requires 2GB of free memory to install, so older devices may need to steer clear (or free up some space). Once again, you’ll play as hero Kal Wardin, who had been laying low after the assassination of President Folsom and the surrender to the Volterite Protectorate. 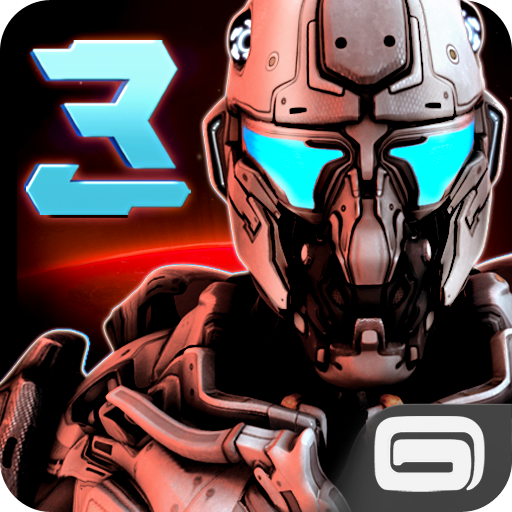 Expect an epic story as you fight through 10 levels spread across the galaxy, from a war-torn Earth to a frozen Volterite city. There are multiple weapons to employ and the ability to drive and pilot a variety of vehicles. In addition, the multiplayer contingent is impressive this time round, with 12-player battles featuring six different multiplayer modes. The price is steep, but there’s a heck of a lot of gameplay here.

March 8, 2011
There are no comments yet No comments