Keep up with the latest Olympic action with Yahoo! Sports Beyond Gold 2012. It’s a nicely-designed app which offers news, pictures and reporting from London. FUJIFILM Camera Application will only work with the FinePix F800EXR (which is available to pre-order right now), but it showcases some cool technology we’ll probably see more of in the future. Modern War is a military-themed massively multiplayer online game that’s sure to keep combat fans happy for a long time.

Crime City. It’s a graphical MMO game in which you need to build a global military empire, while destroying all your enemies of course. 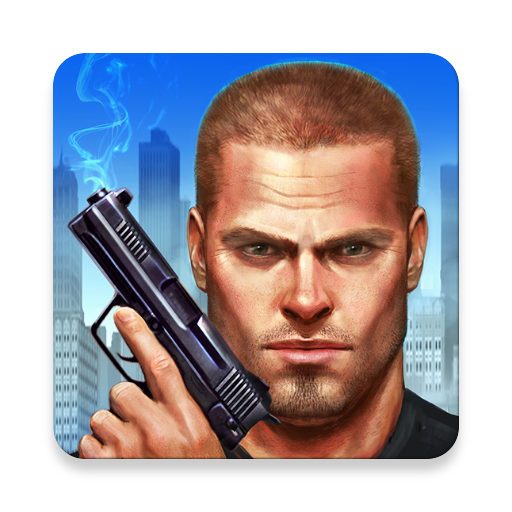 Modern War will see you battling others live online and you can choose to fight as one of six nations. There are over 100 powerful sea, ground and air units to employ, over 60 buildings, 300+ missions and 200+ goals to complete, plus plenty of areas to explore. Simply put, Modern War should keep you busy for ages.

HTC and Samsung battle for top billing with Android tablets