Leading off today’s Fresh Apps is The Verge, the mobile Android app version of the popular tech web site complete with latest news and reviews of consumer technology. Next up, we’ve got a couple of games with quite different characteristics. Mutant Roadkill is a racing game which will see you driving through hordes of mutants and doing anything to survive, while Inotia 4 is a Korean role-playing game from Com2uS with an in-depth story and a huge map to explore.

If you’re a fan of Korean-style role-playing games, Com2uS just launched the next title in the popular Inotia series. It boasts improved graphics and a better storyline than ever as you enjoy this fantasy adventures of Kiyan and Eara. 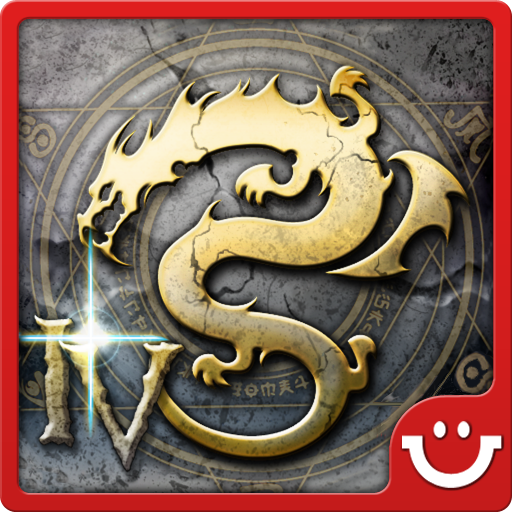 Choose from one of six classes including knight, warlock or assassin, each with 90 available skills. You can also recruit mercenaries to aid you on your quests (and multiple sub-quests) while competing on over 400 maps as you unwrap the game’s secrets through deserts, snow fields, forests and dungeons.