Yep, we’re still featuring apps covering the upcoming Olympics because they’re launching thick and fast and they are sure to be popular. Today, it’s the turn of the BBC with their London 2012 offering. Next up is Major Mayhem, a chaotic action shooter from Adult Swim with a wry sense of humor and plenty of addictive gameplay. Finally, we’ve got 9 Innings: Pro Baseball 2013 which remains one of the better baseball game franchises for mobile devices out there. 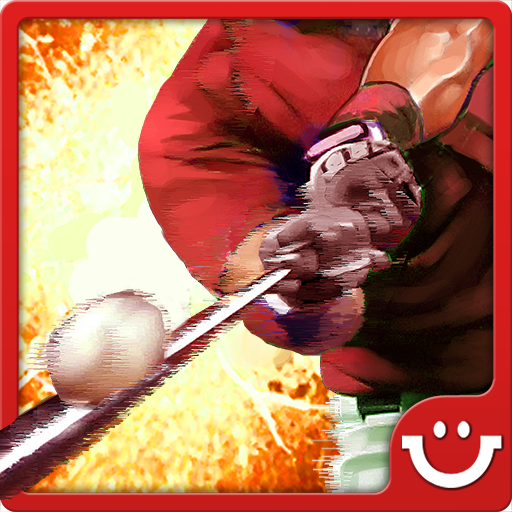 If you’re a fan of baseball sims, this series is one of the best out there as it uses the photos and stats of over 1,400 real players. It features a unique player card system and offers dynamic and realistic graphics. In addition, the controls are optimized specifically for smartphones. Though it’s free initially, if you find yourself deeply involved with the game, watch out for those in-app purchases.

Get your motor running with the XLR8 Android app