Today’s fresh Android apps are a winter’s icy mix of usefulness. Speed Watcher Pro acts as a speed-warning device even though it isn’t connected to your car in any way. Treasure Quest! sends you behind the scenes in building treasure hunts. And Heywire cuts your mobile bill by letting your send texts for free.

HeyWire says it will send free text messages from your phone without impacting your text messaging plan in the US and 146 other countries. Unlike some other such services, HeyWire uses your own real phone number. 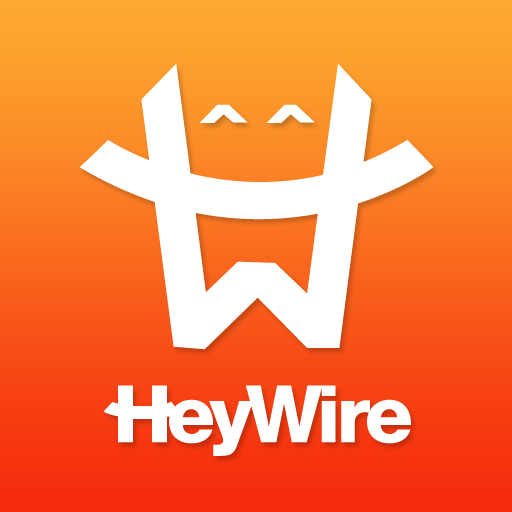 The app works over Wi-Fi and 3G and lets you compose messages by typing, swiping or voice. If the receivers of your text use HeyWire, they won’t be charged for the messages. If not, they still receive the texts but will incur whatever charges their carrier applies to receiving messages.

Ian Black is beginning to think his phone is smarter than he is. He's keeping a close eye on it in case it tries anything funny.
Posts created: 533
Previous article Best Shopping List Apps
Next article Android pledges to make paid-apps popular in 2011

WordCam (Pro) turns your picture into a thousand words

October 7, 2011
There are no comments yet No comments