It’s nice to have someone to watch over you, but if no one’s around, you can rely on your Android with the fresh Guard My Angel app.

For fun, try The Last Defender or Run Like Hell! Yeti Edition.

Here’s a twist on a side-scrolling platform game. Instead of running to something, in this “extreme weather, extreme action” game, you run like hell away from deadly things including an angry yeti and an avalanche. It’s like you’re Indiana Jones in the Raiders of the Lost Ark tomb exit scene, except there are many levels and two modes – Endless and Time Trial. 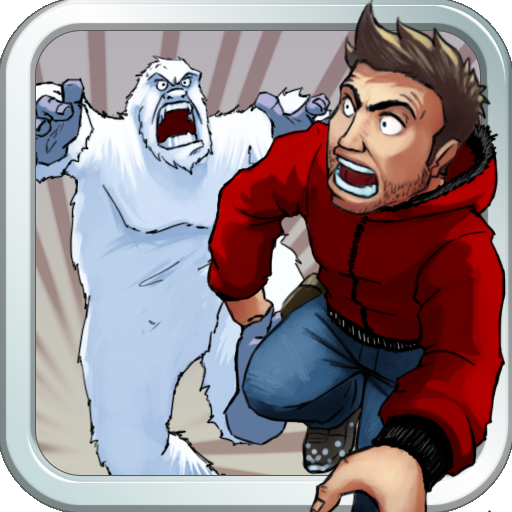 Grab power-ups to help you run faster and use OpenFeint to draw your friends into the action.

Ian Black is beginning to think his phone is smarter than he is. He's keeping a close eye on it in case it tries anything funny.
Posts created: 533
Previous article My Tofu List
Next article Android style guide helps improve app design

Relief Central is a boon to relief workers and globetrotters alike