Today’s Fresh Android Apps are rather different in nature from one another. There’s a useful and regularly-updated tool for keeping track of all the info your Android device provides, and something a bit more silly and throwaway, perfect for a New Year’s Eve party.

It’s no coincidence that iBeer finally got its release on Android devices in time for the Christmas and New Year holidays, is it? Readers may remember this one from the early days of the original iPhone: you simply hold the device to your lips, tilt, and a full-screen video mimics the cold, frothy, refreshing amber beer disappearing as you gulp it down. 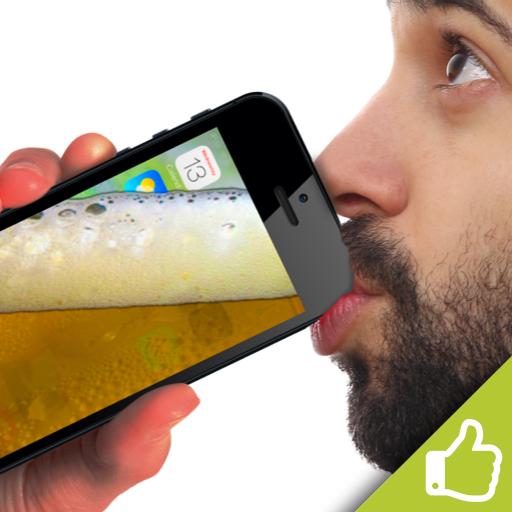 “So realistic, it’ll fool a bartender,” claim Hottrix, the developers. Well, it impressed enough folks in its original iPhone incarnation, and after a few drinks on New Year’s Eve, who knows who could be amazed by your Android beer-drinking prowess?

February 25, 2011
There are no comments yet No comments