Falcon for Twitter leads our Fresh Apps selection today. It’s a full-screen, scrollable Twitter widget which offers all the functionality of a complete Twitter app. It’s just a beta release, but social networking junkies should check it out. We’ve also got the lowdown on Jetpack Joyride. The huge iOS hit finally arrived on Android, but it’s exclusive to the Amazon Appstore, at least for a while. Still, it’s well worth the download.

While most Twitter apps come with handy home screen widgets to allow for quick access to the latest tweets, no-one’s done it quite like Falcon. Falcon is full-screen Android widget which offers all the functionality of a full Twitter client. It’s a clever idea which is still in beta, but it’s functioning well enough, so it’s worth checking out. 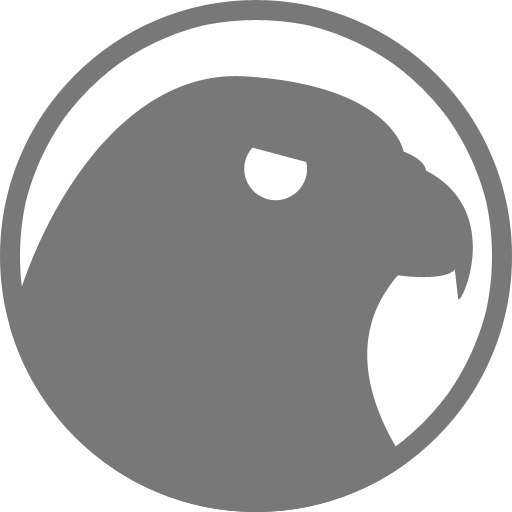 With Falcon, you can read your timeline without even opening an app. Or, you can access links, images, videos and replies from any tweet with one tap. The scrollable widget comes with three themes and your feed can be viewed in standard list format or in a unique grid style. Help the developers make the app better by providing your feedback!

It’s disappointing that Jetpack Joyride is an Amazon Appstore-only exclusive right now, but rest assured that it will eventually appear in Google Play. If you just can’t wait, maybe it’s time to download Amazon Apps so you can get your hands on the Android port of one of the most addictive endless runners ever.

What sets Jetpack Joyride apart is that behind its simple formula, there’s a hugely addictive mission/challenge system which just pushes you to play one more time. The difficulty and learning curve are set perfectly so even casual gamers will never feel overwhelmed. With its great graphics, bucket loads of power-ups and vehicles to ride, plus plenty of neat stuff to purchase with coins or cash, Jetpack Joyride is a fun time.