Who needs another tower defense-genre game? You! What this game perhaps lacks in originality, it makes up for in killer graphics and frantic action. The back story? Your spaceship followed probe data to find an Earth-like inhabitable planet. Unfortunately, others (namely hostile aliens), found it as well. 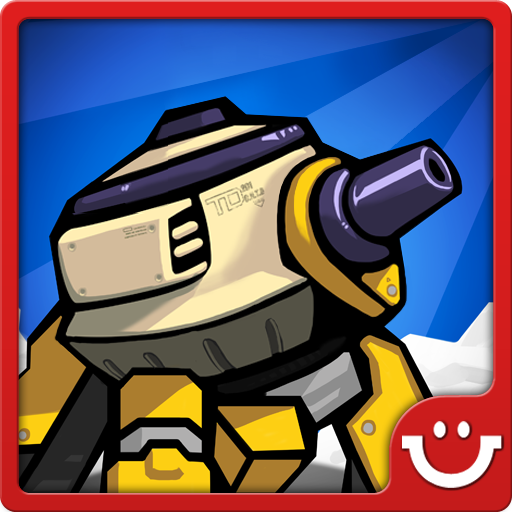 Now, you’ll have to place and upgrade defensive weapons to fight back the onslaught of invaders. You know the drill if you’ve ever played this type of game. What’s new are the brilliant colors of the weapons, enemies and landscape, and the blistering fast-pace of the alien waves and death-ray combat.

Ian Black is beginning to think his phone is smarter than he is. He's keeping a close eye on it in case it tries anything funny.
Posts created: 533
Previous article Best Reference Apps for Android

An early look at the Poptuit Beta Android app from Apptera

Burn the Rope ignites Android Games of the Week