It’s all about the visual in today’s fresh Android app list. Add Hollywood effects to your own videos with Ultimate Special Fx, turn a photo into a word scramble using WordCam, and make your tablet a social digital picture frame by downloading 500px. For fun, go retro with Carrier Squadron.

This beta game acts like a retro-arcade game with modern game play elements mixed in. You command a spacecraft carrier vessel through deep space. Enemies challenge you at every turn. 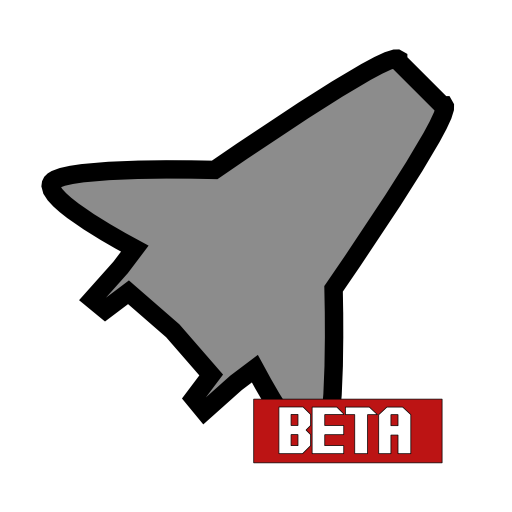 Deploy your space fighters to blast the enemy ships to smithereens. If they become overwhelmed, fire one of your four carriers weapons, including a super laser and a missile salvo. As you battle, both the carrier and the fighters gain experience and earn upgrades.

Go multiplayer and face off against the best players online.

Ian Black is beginning to think his phone is smarter than he is. He's keeping a close eye on it in case it tries anything funny.
Posts created: 533
Previous article Radiant Defense tops Android Games of the Week
Next article Google-Motorola deal could power Android against Windows 8

Yahoo! Sports Beyond Gold 2012 tops Android Apps of the Week

August 2, 2012
There are no comments yet No comments