Get more social by trying the latest update to the microblogging app, Tumblr. Then, turn your hybrid into a roadster with XLR8. And finally, have some old-school fun blasting in Battle Squadron ONE.

Here’s a retro shoot ‘em up game designed for two players using an Android tablet. The backstory: Earth is at war with the aliens called the Barrax Empire and now two human commanders have been kidnapped by a Barrax Nova Cruiser and deposited back on their alien planet. 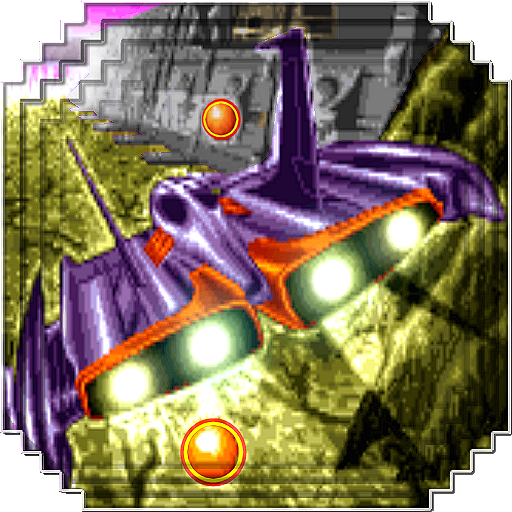 Play with or against someone on either side of a tablet. Your space battleship will autofire as you maneuver it left, right, up and down your side of the screen in an effort to destroy the Barrax world and rescue your kidnapped buddies.

The game features 1980’s arcade action but takes advantage of the high-tech in your tablet.

Ian Black is beginning to think his phone is smarter than he is. He's keeping a close eye on it in case it tries anything funny.
Posts created: 533
Previous article Read magazines on your Android tablet or smartphone
Next article EA, Amazon Appstore bet big on Android games

October 25, 2011
There are no comments yet No comments