Evernote for Android has received a big new update that focuses on adding a new feature to some devices: speech-to-text. 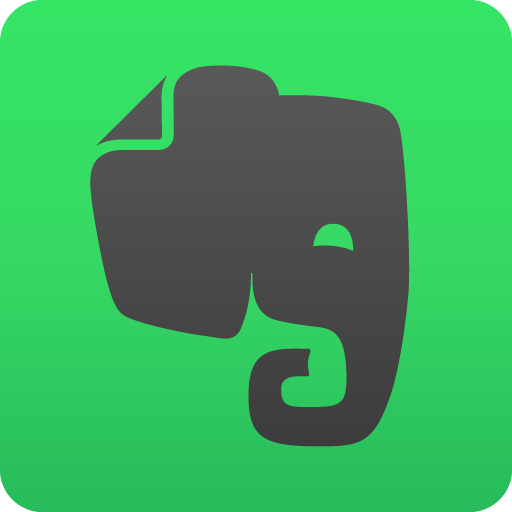 Already, the note-taking app included the capability to record audio notes and save them to its cloud drive, just like users can save other things, such as photos and text. Recording has always been pretty simple: tap the record button and go to work. The trouble is, those audio notes had to be flagged with titles in order to make them easy to find. It wasn’t the most reliable way for users to remember what they might have said, especially in protracted audio notes. Finding out what a note might cover could often mean listening to the entire thing just to discover the particular bit of audio you were looking for wasn’t there.

The new speech-to-text feature allows users to give dictation, but probably more useful than that, it attaches the original audio of any note to the text generated, effectively making something of a transcription of the note as the note’s being made. That means that searching for the content of an audio note just got a lot easier.

We fired up Evernote’s update on a Samsung Galaxy Tab 10.1, which supports the speech-to-text feature, to test it out. Evernote makes use of Google’s Android speech-to-text software, which requires a solid Internet connection to source the words from the Internet, and as such, it can be spotty. We found that, using a decently strong Wi-Fi connection one room over from the router, that Evernote could be both dead-on with its speech to text dictation, and really rather wrong. It helps to speak slowly and clearly, obviously, but the technology has a tendency to jump words and rewrite sentences based on what it thinks you said.

But then, Evernote isn’t for dictating long emails or big word processing documents, it’s for taking notes. So while trying to use the speech-to-text function might not be super-accurate and isn’t going to replace actual typing anytime soon, there’s a lot of usefulness in the new update for users who want to make their notes searchable. Making sure to hit a few keywords clearly as you dictate the note – the text appears on the screen so you can see it as the app is creating it – means your audio notes are suddenly much easier to find when you go back to them later. For that purpose, Evernote’s speech to text update is great.

Right now, it’s important to note that the speech-to-text feature isn’t supported by all devices. Evernote says that if you happen to be lucky enough to have Android 4.0 Ice Cream Sandwich for your device, then you’re covered; other than that, there are some other devices that can handle the feature, but not all of them. Obviously the Galaxy Tab 10.1 is among them, but for many users, you’ll have to update the app to see if the new icon, a microphone in a word balloon, is available in the app.

Evernote has more information on how speech-to-text works on its blog.

Pay with Square tops Android Apps of the Week

September 23, 2011
There are no comments yet No comments