Dragon, Fly! ($0.99), an arcade-style game where you try to keep up a flying dragon’s momentum as he runs through hill-filled lands. I was just thinking that there weren’t enough dragon-based arcade games in my life and now here we are. 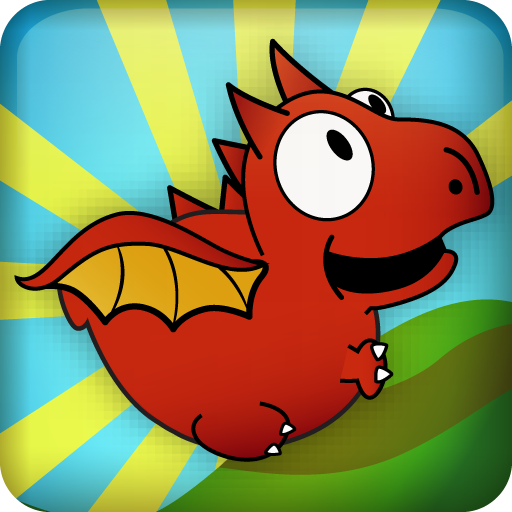 What I’m getting at is that even if the Kindle Fire’s Android Appstore starts out as something less useful than the Android Market, there are potentially going to be a whole slew of new-to-Android gamers who will finally be able to get their hands on apps that they would otherwise never have heard about.

It’s the equivalent of the first time you were old or wealthy enough to purchase two video game systems, so you picked up the Nintendo system for all the great first party stuff and a PlayStation for your sports game needs. Some people make choices, other people pick and choose from life like it’s a giant dessert cart.

Finally, we can have our app choices like we’d have our desserts. We don’t really need two different phones, but I know plenty of people who would grab a phone and a tablet. The choice is yours, so take ‘em both.

Dan Kricke has been playing with electronics and writing about them for years. He loved his Sega Dreamcast and now the PlayStation 3. On the iPhone, he's a fan of sports apps and anything that offers new music.

February 21, 2012
There are no comments yet No comments