This was a much slower release week compared to the last few, but it still had some shining titles, mostly tailored to the more casual crowd. Except, of course, for the number one game on our list, Dragon Fantasy, a retro RPG designed for gamers of an older school. We’ve also got a new version of Whale Trail, a post apocalyptic vehicular mutant-slaughter game in Mutant Roadkill, a catapult-based physics puzzler from Gamevil, and an interesting tactical title full of anthropomorphic animals. Here are this week’s top Android games.

This is a rather unique title from GoodTeam. It’s not necessarily a very good game, but it is an interesting one with some cool elements. Essentially, it’s a real-time tactical dungeon crawler in which you command a squad of units against groups of enemies. Also, the whole game is about a war between dogs and cats, with you falling on the canine side of things. The seemingly translated grammar is pretty horrible and the info and reviews over-hype this simple game to a hilarious degree (review bots, anyone?). Despite that, I thought it was interesting and fairly strategic especially since each dog on your team has a very specific skill set. It’s free anyway, so you might as well check it out. 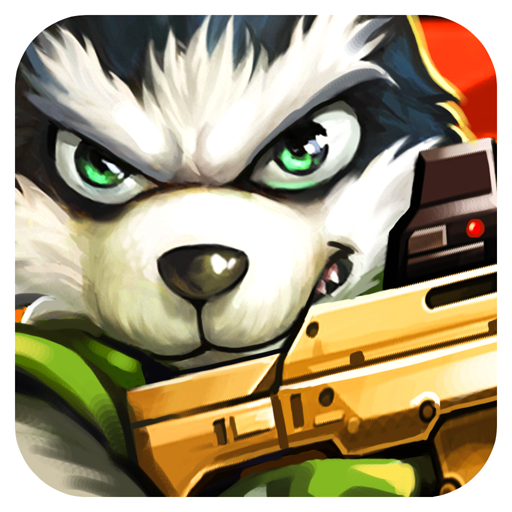 Android games on your PC, courtesy of BlueStacks

December 15, 2010
There are no comments yet No comments