LawyerUp argue that you’d be a whole lot better off contacting them instead. Now available in the Android Market, LawyerUp is self-described as a service that’s like having a lawyer in your back pocket. 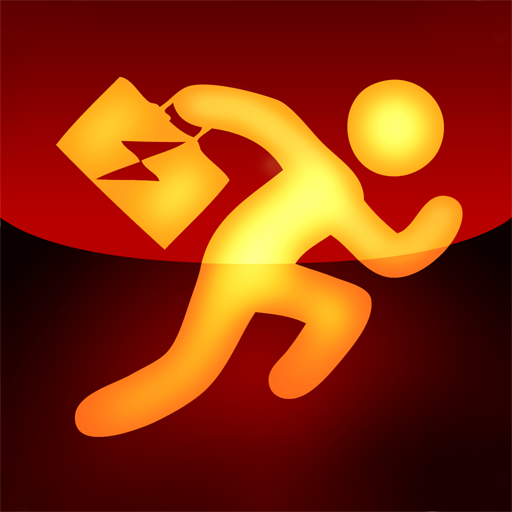 The app is an 24/7 hotline and network of lawyers that you can connect to even when you don’t have a working Internet signal. Supposedly, when you make that call, a top-notch lawyer, who has been pre-screened by the guys over at LawyerUp, will make contact with you within 15 minutes.

This app seems like it might be best utilized by proactive people who plan ahead, however, as users have to first create an account before they can make that call.

This app is designed to protect people who don’t know their rights, don’t want to get their families and friends involved, and to limit personal liability. The longer you sit there without a lawyer, the greater the chance that you could accidentally say the wrong thing or have something you said taken out of context later.

“You don’t realize when you’re speaking to the police that it’s legal for the police to trick you, and even straight out lie to you. Your family doesn’t know when they’ll see you or when you’re eligible for release, said Rachel Self, a Boston attorney.

“Being in the dark and the lack of information about your legal rights makes getting arrested so scary. To be able to call a lawyer when you get arrested, or have your family be able to do so, is a very valuable service.”

If you didn’t plan to be caught driving drunk or urinating in public, there’s also a “pay in a pinch plan” that costs $100 to get your hands on a lawyer and then up to $250 for the first hour you consult with them during a legal emergency.