I remember when I first signed up for Twitter. I really was not that impressed and I only did it because my friends had. Well, a number of years have passed since that day and I am officially hooked. Of all the social networks, Twitter is the one that I use the most.

Twitter is great for instant, breaking information. I probably get 80 percent of my news from Twitter. Twitter is great for sport fans and of course Android gamers. Over the last few years, I have tried a number of different Twitter apps for Android and have found some work better than others. Depending on what you want to use Twitter for, it will influence which app you chose. This is not a complete list and there will be new ones coming down the road soon.

Another very popular app for Twitter is HootSuite. With HootSuite, you can mange Twitter, Facebook, LinkedIn, and Foursquare accounts. The free version allows for up to five accounts and one member of your team to access the account. The key to HootSuite is that you link the mobile app to the web version. By doing this you can sync your settings between platforms. 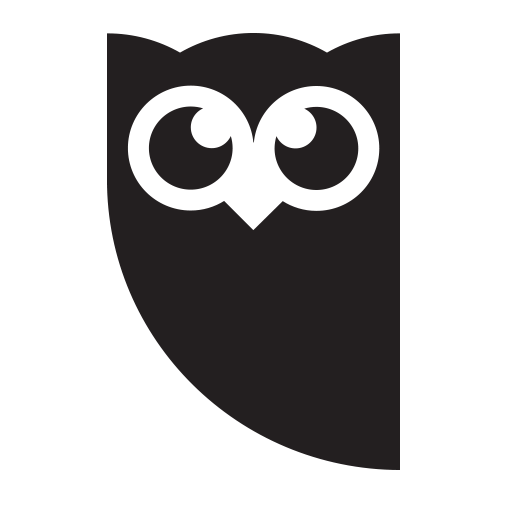 In the HootSuite mobile app, each account is shown individually. If you do not sync with the web version, within each account, you can setup each column’s content. To change columns, you swipe across the screen. To change profiles, you will need to hit the back button to get to the Home or Streams screen and then pick the profile you want to view. Finally, HootSuite also allows you to compose a tweet or update and then schedule when it is published.

There are a good number of apps available to manage your Twitter account(s). And from what I have read, there will be more. The best Twitter app really depends on how you use Tweeter. Do you tweet a lot or just read for news? Do you have multiple accounts? Do you want to schedule tweets? Do you follow a lot of lists? Which Twitter apps have you tried or would recommend?

Larry Sullivan has been online for over 10 years, runs a number of websites/services and has been revieiwng apps for over a year on numerous sites  Larry's own website AppReviewCentral.net provides Android and iOS users a central location to find links to quality online reviews, mobile news and articles, and custom reviews.
Posts created: 44
Previous article Android App Video Review: CheeseMan
Next article Android Apps for Dads

The best ad-free Android apps for your little one