Tasker is a very powerful and useful app that is designed to give users customized, heightened control over their Android device. And while this app has the potential to simplify life for a large number of Android users, it’s definitely not for everyone. 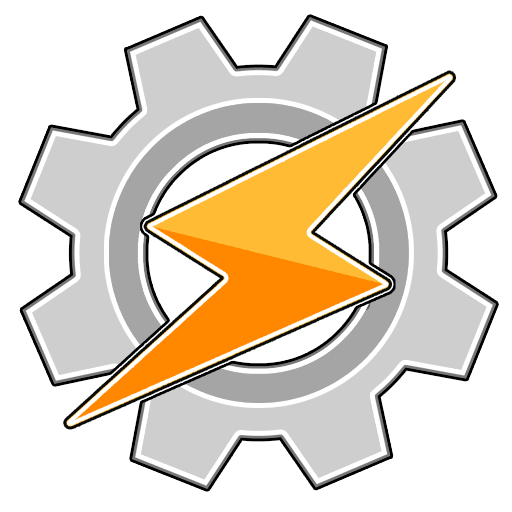 Tasker has more than 160 built-in actions, which include everything from adjusting screen brightness to using text-to-speech functions. The app even provides the user with the ability to create their own widgets.

The developer’s web site lists a lot of the different customizations users can program with Tasker, and it looks like the possibilities are pretty endless. Some of the examples include creating child safety passwords for specific applications, setting alarms that include a random songs from your music library, programming ringer settings to change based on location (ringer off at a movie theater, loud at work and quiet at home, for instance) tracking phone location by SMS in case of theft, and automatically launching a music application when headphones are connected to the device.

You don’t have to be a programmer to use Tasker, but, I think it’s safe to say that any scripting experience will probably make use easier. While the developer web site lists a lot of different examples of how users can use the app, there weren’t really any detailed instructions explaining how to make these things happen. To create my own widget that would help me to keep tabs on where I parked the car, I referred to an article written by Lifehacker that included step-by-step setup directions. It looks like there are resources like this scattered across the Internet, so you don’t necessarily have to spend hours experimenting with the app in order to learn how to use it.

My one, very large concern with this app is how intimidating it is. It’s very clear from the get-go that this is an all-inclusive, very impressive and fancy tool, but where to begin? How does this work, exactly? How far does this technology go? It was rather overwhelming.

Six dollars sounds like a lot of money for an app, and it kind of is, but Tasker not only gives you the ability to tailor fit your phone to you, it replaces a lot of the productivity apps you might be considering buying. In other words, it’s worth the splurge.

Evernote for Android pumps up speech-to-text with new update

Why the path to social success means going mobile first