Nothing drives suspense like a heist, thus many movie and book plots revolve around them. HEIST The Score lets you take part in a bank heist during the rough and tumble (real original) gangster days of prohibition. It’s fun, but pretty bloody and violent, so may not suit everyone’s tastes. 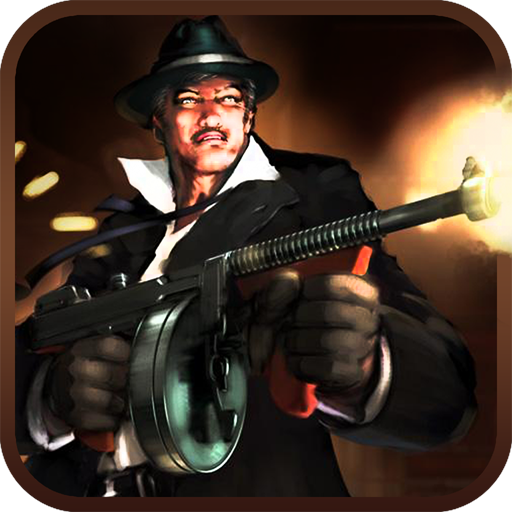 The setup sounds easy: “Get in. Get the vault code. And, get out.” But, as we all know, the best-laid plans often get tossed into the air when put into action. And, the action, right from the beginning of this bank job, goes horribly wrong. You expect only a few guards and little resistance, but the guards you encounter seem prepared for a military invasion and will fight to the death to stop you and your cronies from getting the cash.

The graphics look great – you’ll pass through many detailed large 3-D rooms like the lobby, office space and vault area as you try to score. It’s a full-on gun fight between your gang and the guards and you’ll notice cool visual effects like the ability to damage furniture, curtains and other objects as you shoot. Then, there’s the excellent sounds effects from the professional voice actors and their period gangster dialog, to the machine gun blasts and clanging alarm.

Mastering the controls takes a couple of minutes as you must aim, shoot accurately, and reload, and sometimes switch guns, all while taking fire from the guards. I personally wish there was a little less shooting and a little more story, but the levels are challenging and the plot does evolve the deeper you go. It’s certainly worth the initial price of 99 cents!

Ian Black is beginning to think his phone is smarter than he is. He's keeping a close eye on it in case it tries anything funny.
Posts created: 533
Previous article New Archos tablet and dock will have Android 4.0

Jump For Your Life in Cliff Hopper