Living Wall Paper has diamond shape background that says around the borders “Martin Luther King Jr, Day of Service, Make it a Day On, Not a Day Off”

Pictures of The Man himself to set in the background on your phone. 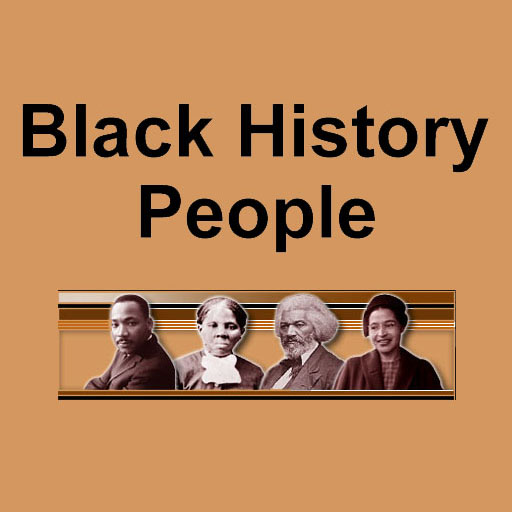 Full Text of four of Obama’s speeches, plus the written transcripts of several inaugural speeches of presidents influential to obama and text of MLK’s legendary and inspiring “I have a dream”.

Simple and Free automatically sets itself on your phone as background wallpaper.

I'm a super tech geek!
Posts created: 1485
Previous article Best Apps for Learning About Geology in the Past
Next article Obama Audio Apps for Android