It’s been a big year for social networking and mobile, as the two find more ways to work together. As I researched this piece, digging through news alerts from throughout the year, I realized how important 2011 was for Android’s take on social networking. With the launch of Google+ and LinkedIn in the Android Market, as well as major updates from Facebook and Twitter, none of the apps on this list are a surprise, but they all took important steps towards solidifying their presence on Android’s platform. It’s validation of Android as a mobile operating system as social networks lean on Android to connect users around the world.

Foursquare pushed through a notable update early in the year, layering in more socially-driven features to drive in-app activity. All in the name of enabling social change, Foursquare widened its platform to provide more brand awareness and promotions for things like fund raisers or local events. Foursquare also added Tips as a way to leverage its network for social recommendations, really putting its data to work. Foursquare also managed to maintain its poster child status for check-in apps, paving the way for similar services like Gowalla (which also has a meaty presence on Android). And while it was Gowalla that was chosen as Facebook’s latest acquisition, it’s Foursquare that gets to live on as an independent Android app, riding into 2012. 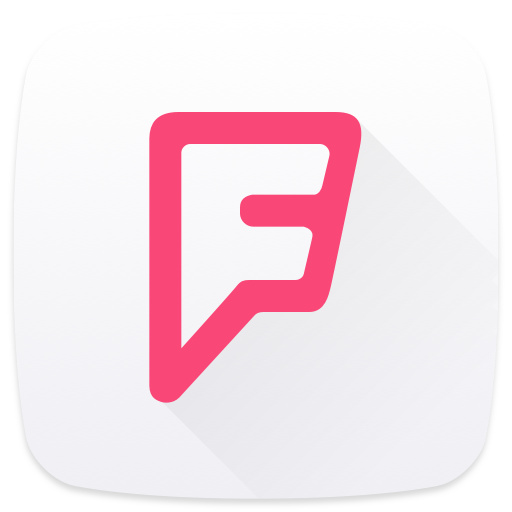 Siri-ously? Can we find a decent voice assistant for Android?

Nintendo missing out on Android success?

December 1, 2011
There are no comments yet No comments