Google Docs hit the Android Market this morning, and it finally gives something akin to the full experience of Google Docs to mobile users. Now Android users can access documents that they share with other users across the web, and both (or more) users can access and alter the document at the same time. Basically, a co-worker can edit a document on her PC while you watch on your smartphone, in real time. 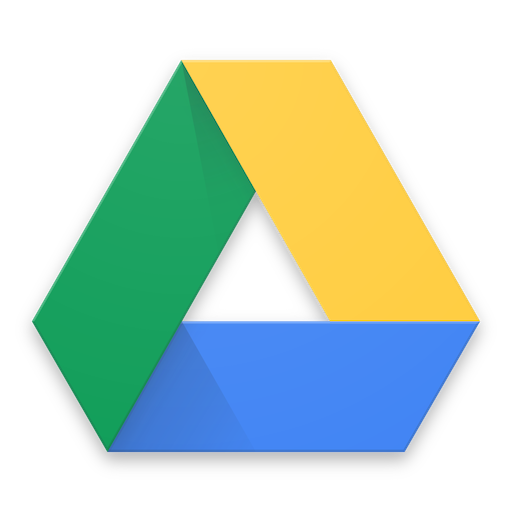 It’s a feature that Google Docs is known for in its web app, but hasn’t been available in the mobile version. On a PC, multiple users can access the same Google Docs, alter them in real time and even chat using the app’s on-board messaging service to talk about the collaboration as it happens. Google Docs for Android still doesn’t have that chat feature, but with all the big changes Google has been pushing to the Android version of Docs, it wouldn’t be too surprising to see it pop up in a future update.

It’s worth noting that while Google has fleshed out the word processing portion of Google Docs with collaboration, as well as rich text editing (like bolding, italicizing and the like), collaboration still isn’t available on spreadsheets. Multiple users can open a spreadsheet simultaneously, but you won’t get their changes in real time; you have to refresh the document to see what has been altered.

Adding collaboration is just the latest update Google has pushed for its online office software. Earlier this month, it brought another big feature to the Android community in offline access. Previously, users could only edit documents on Google Docs if they were actively connected to the Internet, but the offline mode allows users to save documents locally, edit them while not connected, then upload the changes to the web when they get their connection back.

Google Docs is an incredibly useful, free online service that Google provides, and up to now the Android version has been useful without being a game changer. But with full featured collaboration, that’s no longer the case. Android now has a serious contender in the office software department that’s tough to beat by just about anything on Apple’s iOS platform. Google has a significant suite of great web apps, and if it keeps working on making them highly as well as Android-exclusive, it’ll have a powerful weapon against its opponents in the mobile market.

Android apps for the road warrior

March 9, 2011
There are no comments yet No comments