Tank Fury 3D. KongZhong hopes to expand its own mobile game business through this acquisition, appealing to developers’ need for Android, HTML5 and iOS dispersion. 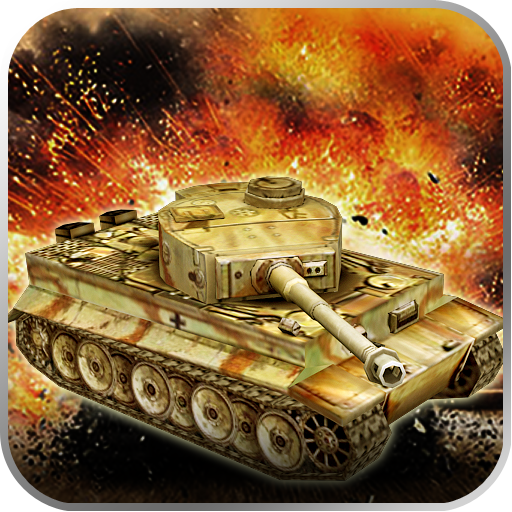 In fact, HTML5 is a growing trend amongst mobile game engines, with appMobi’s launch of playMobi. It’s a cross-platform SDK for developing, distributing and monetizing mobile games, creating a one-stop-shop for in-game capabilities, social player engagement, leaderboards and more. playMobi is the result of an earlier acquisition, TapJS, taken in by appMobi last year.

Gaming continues to attract new engines and efforts around mobile distribution, and Sony’s been keen on Android’s platform for these purposes. While Sony’s been proactive enough to launch their own Android-based gaming device, it’s their PlayStation software that could really expand Sony’s reach. The latest rumor puts PlayStation games on HTC devices, making it the first third-party manufacturer to run Sony’s gaming software.

And ‘80s babies will love the new iCade 8-Bitty, a new game controller for Android smartphones and tablets. Unveiled this week by ThinkGeek at Toy Fair 2012 in New York, the iCade 8-Bitty looks much like a classic Nintendo controller, with eight buttons, including the cross-shaped directional pad, four red buttons on the right and the start buttons in the middle. The Bluetooth controller uses an open development platform, so developers can easily add game support for iCade. Look for the iCade 8-Bitty to hit stores later this year for $24.

Android app Beluga is a whale of a group messaging client

January 25, 2011
There are no comments yet No comments