Smurfs’ Village title earlier this year and plans for Street Fighter IV in the near future. 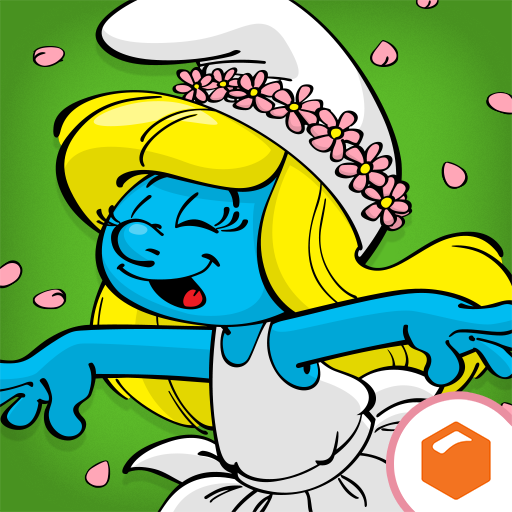 Already, Android manufacturers are readying for Tegra 3 devices, with HTC, Samsung, LG and Motorola prepping for releases in the coming months. The HTC Edge, expected to drop in spring of 2012, will likely come with the new Tegra 3 quad-core chipset. Samsung, LG and Motorola have all confirmed their plans for Tegra 3, promising a competitive mobile scene for handsets next year.

October 17, 2011
There are no comments yet No comments