SetCPU for Root Users for tweaking your device’s processing power up for faster response or down for slowing battery drain. 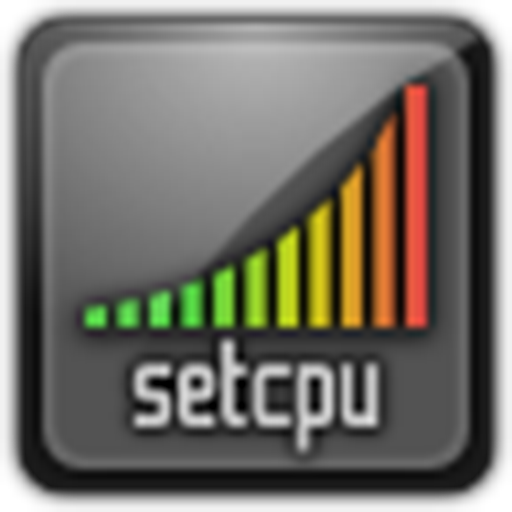 Blast from Gaming’s Past

Fans of old school gaming consoles like Nintendo 64, Super Nintendo, Sega, Sega Genesis, Game Boy, and Atari may be overwhelmed by the number of emulator ROMs that play the genuine classic games that ran on all these systems including Legends of Zelda, Donkey Kong, Asteroids, Centipede, Missile Command, and many others. Browse the selection and choose those that have many positive ratings. Remember: it’s not legal to download games of which you don’t already own personal copies.

From there, you just need to search for ROMs that interest you. You can find ROMs that drive the hardware – like the camera – of your phone in different ways, change the user interface, back up the device, make your Android act as a terminal emulator, clear ads from everything, and a lot more. Remember to check the comments and ratings because all ROM software is “use at your own risk”.

Ian Black is beginning to think his phone is smarter than he is. He's keeping a close eye on it in case it tries anything funny.
Posts created: 533
Previous article Netflix tops Android Apps of the Week
Next article Stitcher CEO on the evolution of podcasting and his company’s Android success

November 29, 2011
There are no comments yet No comments