As we enter the new year, how about some more crazy predictions about what we can expect in the Android world during 2012? Things moved pretty quickly in 2011. We saw the emergence of Android tablets (some good, some bad), and the continued growth of apps and games (both quality and quantity) in the Android Market was phenomenal of course. Here are some thoughts on what 2012 will bring. Let’s see how many of these pan out.

Twitter resembling their mobile website counterparts and each other much more closely. We should, hopefully, begin to see updates rolled out across to all mobile users, regardless of the OS they’re running. Now, this definitely shouldn’t mean the death of apps as we know them, simply their continuing evolution and development. 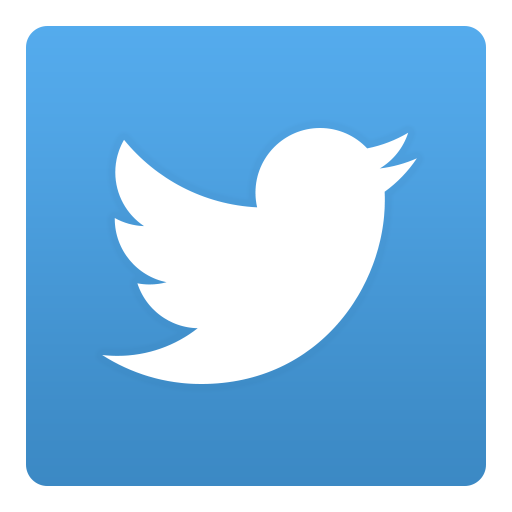