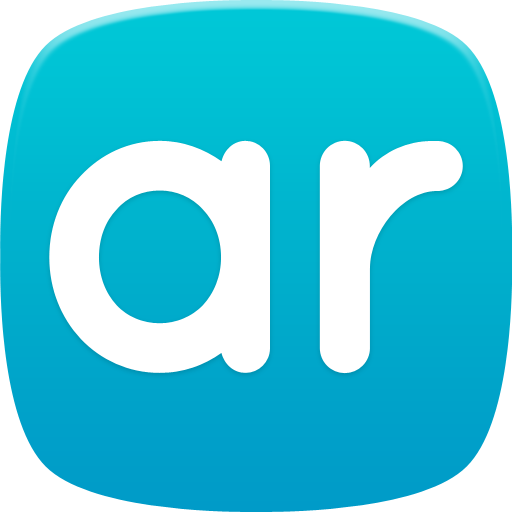 Android’s growing global reach has been a boon for large and small game publishers, as more look to Google’s mobile OS for distribution and monetization. Rovio announced the next Angry Birds Seasons update during a press conference in China this week, bringing an Asian-themed episode to the wildly popular game. Dubbed “Moon Festival” for now, this next update syncs with the mid-Autumn Chinese festival, and is expected sometime in September. EA is also gearing up for an autumn release, confirming and Android version of Madden NFL 12 for some time next month. The latest version will feature improved graphics and animations, and possibly integration with EA’s new social game hub, Origin.

Android App Video Review: They Need To Be Fed