You know those games on the Internet that purposely try to make your life miserable by being impossibly tough and offering no second chances? This is one of them. Originally developed as a small game for the Xbox 360, The Impossible Game brings a whole new meaning to the word “Challenge”. But, unlike a lot of the games that play on words and purposely make you do the wrong thing, this one is just hard. Period. 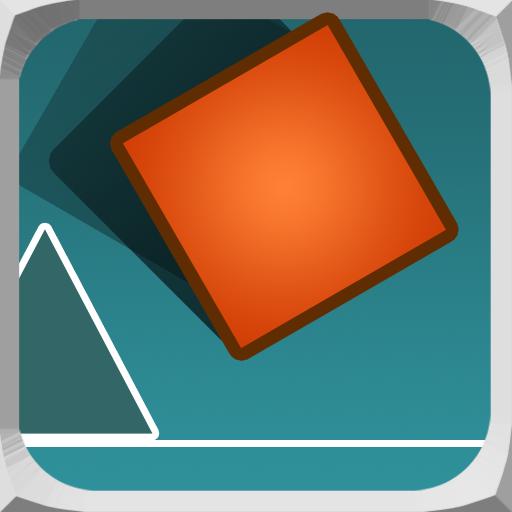 You are in control of a cube sliding its way along the floor. It’s your job to tap the screen and make it leap over obstacles in its way. The concept itself is very simple, but the actual execution in sometimes frustrating. The game throws objects at you very quickly and only by your ability to read the layout and learn from your mistakes will you make it through.

The one thing that makes this game so hard and also addicting is the missing checkpoints. If you screw up, you start over. It’s as simple as that.

Overall, the game is definitely worth grabbing. If you want to practice a specific section, just tap a button and you can try over and over again to beat it before returning to the beginning. Check it out.

December 6, 2011
There are no comments yet No comments