Some of my favorite games to play on my Android phone are physics-based. There’s something about gravity interacting with objects that make the games appealing. Shoot U! is another physics-based game looking to make its name in the Android Market. 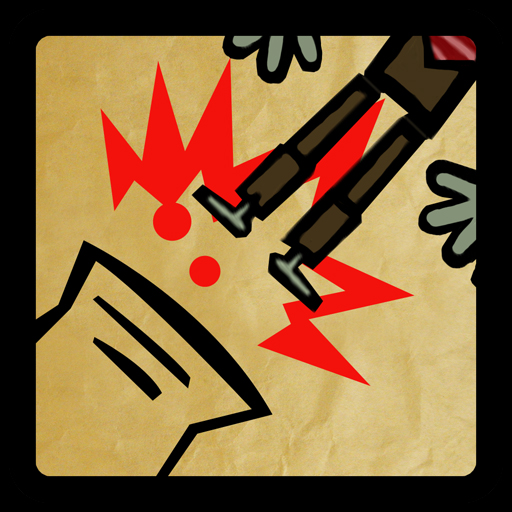 The app is centered around the idea of launching various creatures at different strengths and angles to eventually hit the target. There have been many games before that use this concept and this one is no different from them. Each level is a new puzzle to solve. The less time and shots to take to hit the target, the better your score will be. There were many times I would take a certain approach only to find a much better way to do it. One particular feature I liked was the occasional ability to launch the turret itself and position it for a better shot.

Overall, the game was pretty addicting and is another testament to how much fun you can have on your phone. Definitely check this one out and start launching.

Posts created: 372
Previous article Tablets, smartphones and a Hulu app for Android from CES 2011
Next article CES: Will these new tablets even touch the iPad?

September 19, 2011
There are no comments yet No comments