The latest version of Angry Birds has been released for Android phones just in time for Christmas. 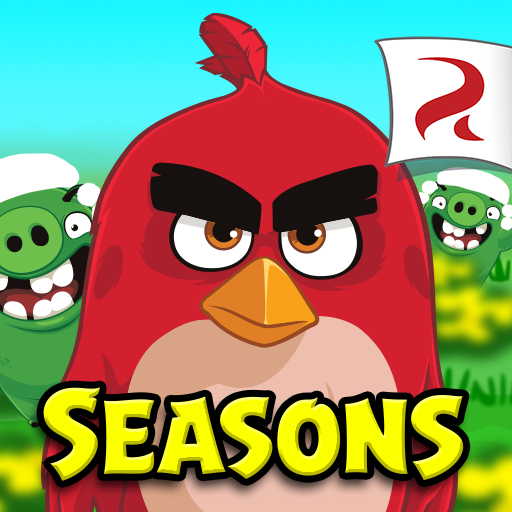 This new version of the super-popular game slows things down a bit by treating the levels like an Advent calendar. That means you will only be able to play one level a day.

Now, before you go and think this app isn’t worth it, the levels are actually pretty hard. It definitely takes more than a single try right from the first level and I don’t want to imagine how hard the Christmas Eve level will be.

There is still the usual lineup of characters and they are still trying to take out those evil pigs. The gameplay hasn’t changed at all and the graphics looks pretty much the same so there really isn’t much more to say. It still has the trademark cartoon sounds it’s known for, and each time you pick up the game it’s hard to set it down.

If you liked the first iteration of Angry Birds, this one is sure to please as well. The app even includes all the Halloween levels in one complete package. Check it out.