Ok, to start, if you haven’t played Robot Unicorn Attack yet, shame on you. It’s easily one of the most addicting and fascinating flash games ever created, and you need to play the Flash version. It’s not even a matter of opinion. If you end up loving it like I did, then you can decide if you want to take it with you everywhere you go. But how does the app version compare with the original? 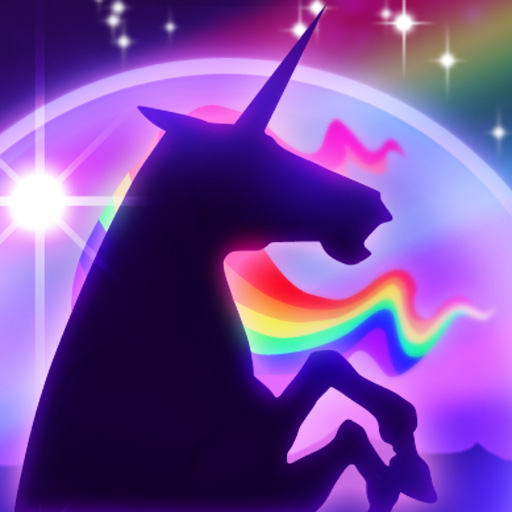 To be honest, it’s quite a bit worse. I don’t know if this was only my phone, which is a Nexus One, but the buttons would constantly freeze up on me, causing me to fall to my death. It just isn’t as smooth as the original. You can play with gestures instead of buttons, which seems to be more responsive, but often I would swipe to jump and would dash, and vice versa. Several people are having issues with the game crashing as well.

The game is still pretty great overall. The bizarre style and music are still here, and the general experience remains intact. The addition of OpenFeint achievements and leaderboards just add another layer to the addiction this game creates. Not everyone is having control issues, so I would find out how it works on your own phone. There’s really nothing more to say about Robot Unicorn Attack that hasn’t been said a dozen times already. Definitely check this instant classic out.

February 6, 2012
There are no comments yet No comments