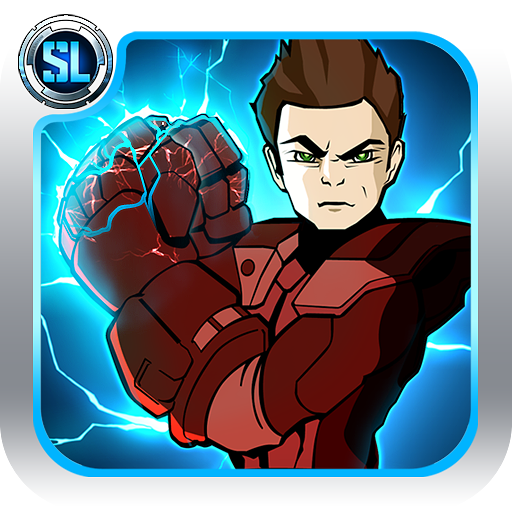 If you’re a fan of Pocket Legends, you’ll recognize most of what’s going on in Star Legends because they’re pretty similar in design. Star Legends lets players create a character and embark on a series of sci-fi-themed missions in a vein similar to games like World of Warcraft. You’ll upgrade your character as you fight off enemies and complete missions to earn experience points, weapons, armor and items.

Star Legends includes quite a bit of content and allows players to form teams and take on missions as a group, which is where most of the fun comes from. It looks and handles well on a tablet’s bigger screen mostly because it’s easy to play. Star Legends includes a simple interface and short, scaled-down missions for quick bursts of play.

Spacetime Studios’ second attempt is as good as its first, and Star Legends offers hours of MMO enjoyment to tablet gamers.

Let the fun fly with MiniSquadron!

Get in the swim with gratifying Android fish game Aqua Pets

June 3, 2011
There are no comments yet No comments