If you’re looking for a simple matching game for kids to play optimized for you Android Honeycomb tablet, Memory Game is a good choice. 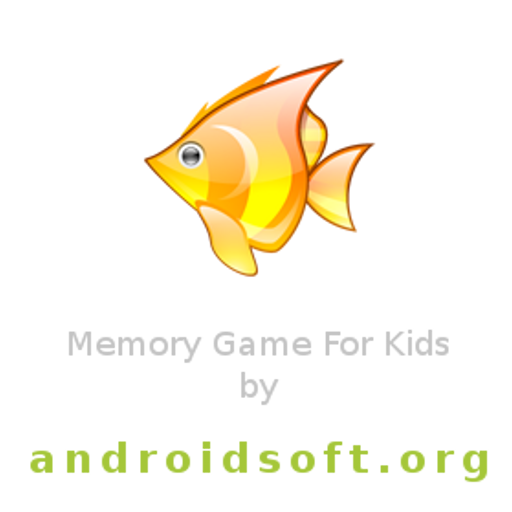 A 6×4 grid appears on the tablet screen with 24 tiles and tapping one turns it over to reveal a colorful object behind like a ladybug, camera or fish. It’s a simply a matter of tapping until you find matches, and the game will reveal how many turns it took you. There’s not much more to it than that.

There are a lot of different pictures too, so this adds some much-needed variety and kids shouldn’t get bored seeing the same images over and over again. It would have been nice, however, if the developers had added a bit of music or sound to liven up proceedings a bit, as kids often react well to aural stimulation.

Overall though, the simplicity of Memory Game for Kids with its ad-free gameplay and no strange permissions when installing, make it a good kid-friendly app to check out on your tablet.

September 29, 2011
There are no comments yet No comments