Fieldrunners HD is a prime example of a tower defense game done right, with addicting but challenging gameplay and a great visual style. 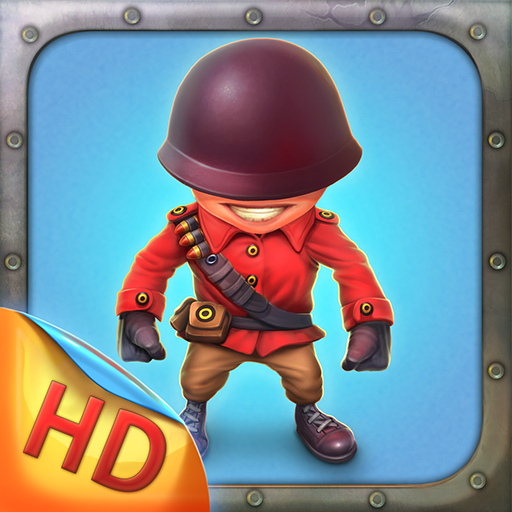 Fieldrunners has you defend a base on a field full of enemies that run. By building defensive towers with various uses and abilities, you fight them off, letting no more than 19 through. Blocking enemies with towers and forcing them into labyrinths of death is the way to win here.

There are three modes of play with several difficulties and stipulations to add variety, giving this game a ton of replay value. It can be a bit difficult, but it’s still one of the best TD games out there. The art is vibrant and the projectile effects are colorful and well done, especially on an HD tablet device. Using a tablet also makes placing towers even simpler.

Fieldrunners HD turns your tablet device into a battlefield of awesome.