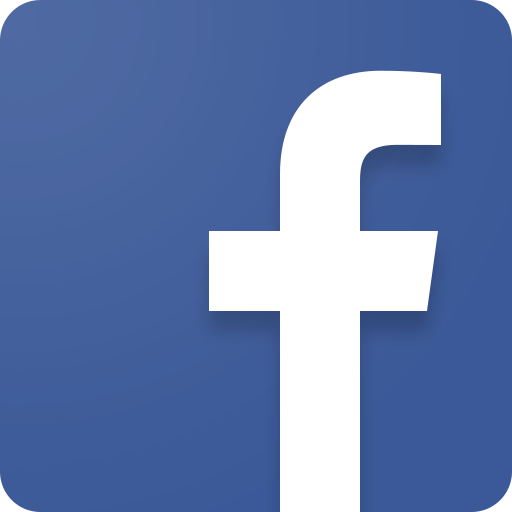 Because the app has been designed for a smaller screen, space isn’t used efficiently. There’s a lot of white space with text and photos much smaller than they need to be. However, it’s likely that a future, fully-optimized Honeycomb update will be launched one day.

The developers have done a great job with the app’s general layout. It’s really easy to find your way around. Facebook has its own main menu, which allows you to access all of the social networking site features like your news feed, profile, list of friends, messages, chat, groups, events and photos.

Until tablet owners get their own, dedicated app for Facebook, this one still does a decent job of keeping up with your friends.

August 7, 2012
There are no comments yet No comments