Can Knockdown 2 for Android tablet devices turns a timeless old game into an HD digital blast to your past. 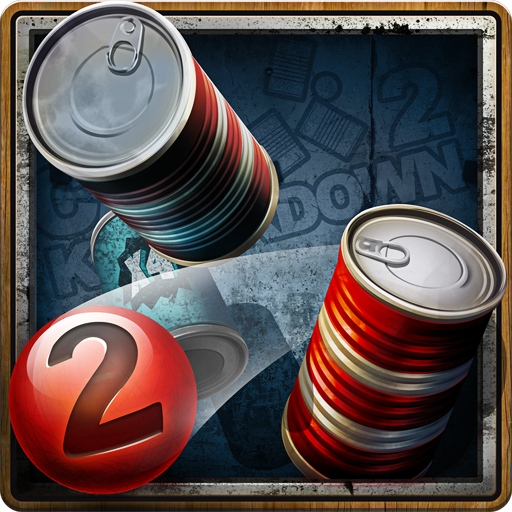 The concept is so basic: you just have to throw the ball at some empty tin cans. The controls are just as simple as dragging your index finger across the screen to draw a path from ball to target to aim and shoot. It’s so simple, yet so addictive.

Can Knockdown 2 displays fantastic graphics and a few different kinds of gameplay. In one, you race against time to hit as many falling targets and cans as you can. Another version has players firing at shooting cans (as though they were shooting skeet). My favorite gaming mode challenges the player to hit as many cans as possible without missing.

October 26, 2011
There are no comments yet No comments