Fruit Ninja Free though. For some reason, OpenFeint wouldn’t recognize me and the game kept returning to the splash screen, but that could have been a network issue for me (talking of which — Verizon’s 4G LTE network, at least here in Chicago, proved to be a worthy companion both in speed and reliability). 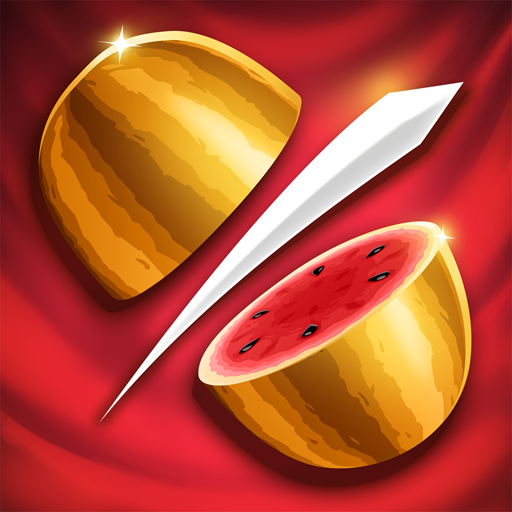 I’ve been fortunate to test out or play with a number of devices, both Android- and iOS-based, and I like the Galaxy Nexus the best. Despite its overwhelming proportions (I wish it came with a form factor more comparable to my Incredible), its wonderful screen and snappy performance tipped the balance somewhat, and I’d be prepared to live with its larger form factor.

Despite a few hiccups here and there, ICS and even older apps, appear to run quite well. Give it just a few months and there will be all manner of ICS-dedicated updates provided by developers of popular apps which will improve things further. Being the Google flagship device too, the Nexus will see software updates for Ice Cream Sandwich quicker than any other device while still enjoying numerous third party options.

So, when am I due for an upgrade for my Incredible from Verizon again? February you say? I think I may have already found my next smartphone.

October 25, 2011
There are no comments yet No comments