I have a hate-hate relationship with Amtrak. I think the last time I rode their train line was in college, commuting between Ann Arbor and Kalamazoo for the occasional visit home, and every trip seemed pure torture. This was before the days of online ticket purchases, on-board Wi-Fi, smartphones and tablets. Years before the rise of the iPod, I was lucky to get a seat with a working outlet to plug in my portable CD player. But what irked me most were the delays and the lack of communication from Amtrak, often waiting over an hour for my train to arrive.

United Airlines has been particularly proactive with their Android app, making the experience marginally more pleasant. 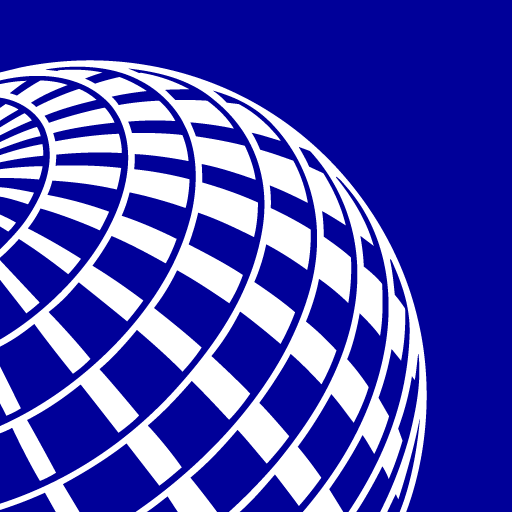 Like Amtrak’s Android app, United Airlines lets you search and book flights right from the app, track itineraries and access your Mileage Plus rewards. There’s even some preemptive actions you can perform through the app, such as checking-in and setting up a mobile boarding pass (e-ticket), so you can skip the lines and the kiosks once you arrive at the airport. Another very important perk is flight status push notifications, automatically sending updates for any United flight (helpful for the traveler as well as the person picking them up from the airport).

Proactivity has its benefits for United Airlines, including a string of features that haven’t made it to Amtrak’s app just yet. One such feature is a map of your airport, helping you navigate gates, restaurants, shops and United Club locations. And unlike both Amtrak and Megabus, United offers a list of amenities you’ll get in-flight, so you’ll know which planes have Wi-Fi, movies, food service, etc. And in an effort to keep stress levels low, United’s even included a Sudoku game in their app, hoping you won’t notice flight delays.

When all is said and done, I’ll probably still fly to most of my destinations. Airports are a hassle and the flight industry doesn’t seem to know up from down, but United and other airlines have put a great deal of thought into their Android apps to save you time and stress. If Amtrak turns its app into more of a resource, that would greatly add to its service-oriented capabilities. As for Megabus USA… nice to have, but not as much value.