Kindle app which is compatible with the Android 3.0 Honeycomb operating system. 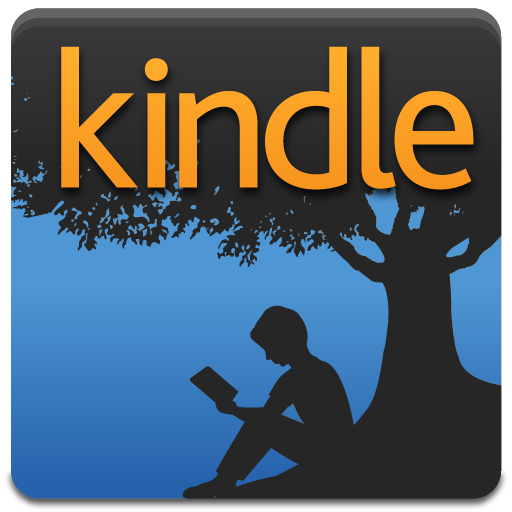 The update also includes a tablet-specific layout for magazines and newspapers, an easier checkout process, pause and resume downloads and a built-in dictionary to look up words directly from whatever you’re reading. It also features Whispersync, which acts as a bookmark and lets readers switch from phone/tablet/computer/Kindle without losing their place. It will also work later this year, when Kindle readers will be able to borrow e-books from 11,000 libraries.

“We’ve taken all the features customers love about Kindle for Android, and created a beautiful new user interface,” said director of the Kindle, Dorothy Nicholls. “Kindle for Android is the perfect companion for the millions of customers who own a Kindle and a way for customers around the world to download and enjoy books on their Android phone or tablet even is they don’t yet own a Kindle.”

The free app is already available for download. The tablet? Well, its release is anybody’s guess. The Kindle 3 was unveiled last August, so perhaps the countdown is already on.

Kellie Bartoli is a freelance writer living in Chicago.

My Xbox LIVE tops Android Apps of the Week