MMO (massive multiplayer online) games have been very popular for the PC and other gaming consoles for years. Recently, I began a search for MMOs to play on my Android phone so I could get some action away from the computer.

There are many types of MMO such as RPG (role-playing game) and RTS (real-time strategy). For this list, I will cover RPGs. In most of these games you play as a character you create. You choose the character’s class (fighter, burglar, magician and so on) and then you go explore the a massive and expansive world.  As you move through the world, you need to complete quests for experience and items and team up with other players as needed. The more you play, the more your character grows. To my surprise, there are a lot of MMORPGs for Android devices. Some have done an excellent job of cramming those huge, beautiful, massive worlds into a tiny device! If you like playing MMO games on your computer, consider these Android games.

The World of Magic (Free)

This is another free MMO, with in app purchases available. As with the other games, you can select your character class and enter a tutorial section before hitting the “real” game. The graphics in this game are much more cartoon-like and ‘cute’. A recent update has improved the graphics and layout, but for me the screen is very busy and you can easily get lost. To move you have to use a virtual game pad and there is no pinch to zoom. The interface, though faded out some, cannot be hidden and takes up too much real estate. To interact with someone, simply tap on the character and a dialog window will open. 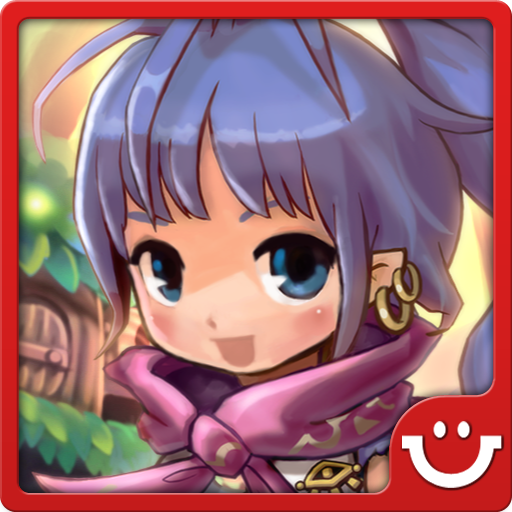 In The World of Magic, there is a lot to explore and do. Every time I was playing, there always seemed to be a lot of other players online. I did like their menu section where you can pull up a map to see where you are and where you needed to go. Unfortunately for me, with the very busy screen and tiny fonts, I had a very hard time getting into the game.

Each of these MMOs provides the player with a vast virtual world to explore and conquer, providing for many hours of gameplay. In every game you can create a unique character and level them up by battling creatures and completing quests. Each game is very different in its game interfaces and cost. So if you are new and want to explore MMOs, try Star Legends. If you love MMORPGs and want that traditional type gameplay on Android, try Order & Chaos.

Larry Sullivan has been online for over 10 years, runs a number of websites/services and has been revieiwng apps for over a year on numerous sites  Larry's own website AppReviewCentral.net provides Android and iOS users a central location to find links to quality online reviews, mobile news and articles, and custom reviews.
Posts created: 44
Previous article Tapjoy invests in 130 Android game makers; Kinect plus ICS hits the big screen
Next article Android App Video Review: Hamster Cannon

August 8, 2013
There are no comments yet No comments